You are here: Home | Students |

Shanghai LAS brings you the world premiere of Robot World Vs. Wild World, a brand new play by the Grade 3 and 4 Primary Drama Class! The Spirits of the Forest and the Robots of the City couldn’t get along, but in the end, everyone became friends! This one-of-a-kind performance included amazing acting, exciting percussion,.. read more → 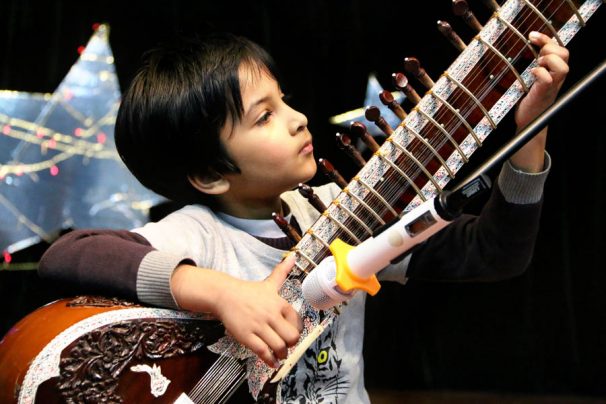 Shanghai Livingston American School’s Talent Show 2017 on Feb. 24 was a huge success! Fourteen amazing acts – ranging from dance, to magic, to singing – took the stage and wowed a packed auditorium. Congratulations to all of our talented members of #SLAS who shared their incredible talent with us! A big shout out to.. read more → 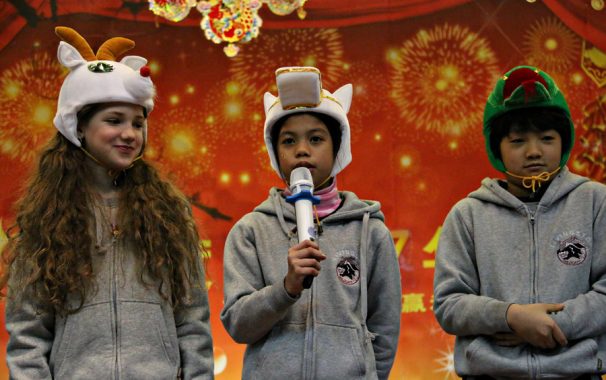 SLAS Primary students that take Mandarin as their foreign language option put on a wonderful performance on Friday. There were dances, songs, and drama performances that celebrated the Chinese New Year and showcased the Mandarin they have learned. We want to thank all the Primary Mandarin teachers for their hard work in preparing for this.. read more → 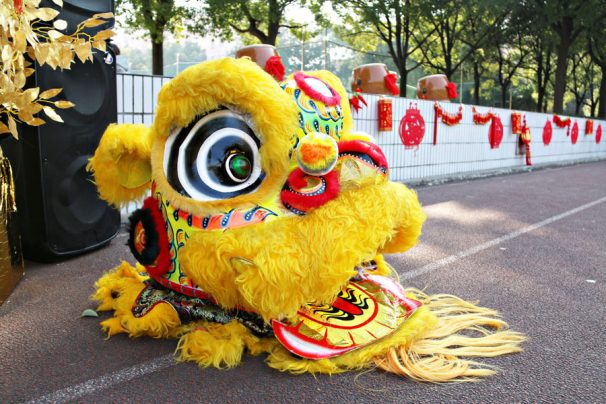 SLAS held our Chinese New Year celebration. The Chinese staff and the dance and music teachers performed several traditional songs and dances on stage at the SLAS Football Field. The whole school joined in the festivities which concluded with a professional Chinese Lion Dance. Everyone was served TangYuan for bringing good fortune in the Year.. read more → 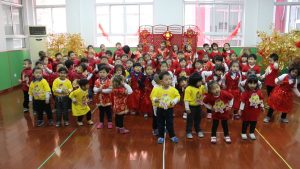 We’re happy and we know it! Our Early Years students would like to wish everyone a very Happy Chinese New Year 2017 by singing the popular children’s song “If you’re happy and you know it, clap your hands!” entirely in chinese. Our nursery through preschool boys and girls worked hard over the past weeks with.. read more → 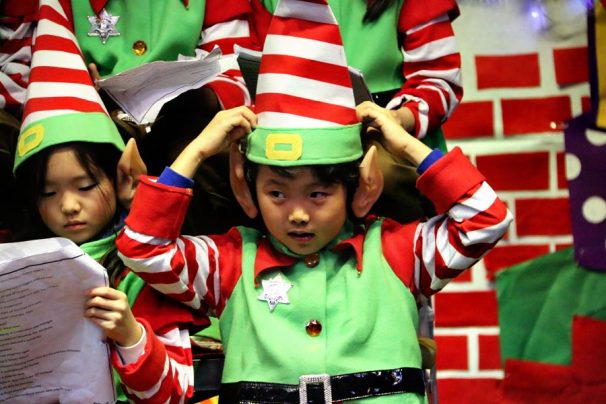 Last week we held our SLAS Christmas Concerts. This year’s concerts absolutely heartwarming and a delight for all. Our students from all grades worked very hard and put their hearts into every performance. Songs, dances, skit, and instrumental numbers brought a true feeling of the Christmas holiday! We want to recognize Ms. Julia Borevich and.. read more → 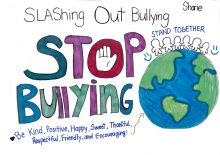 This year’s Bullying Awareness Week was a success! The theme, “SLAShing Out Bullying”, has made a good impact to the students. With the help of admin and staff, they were able to know the importance of this campaign showing kindness to others, standing up for themselves and their friends, and speaking out if they see.. read more → 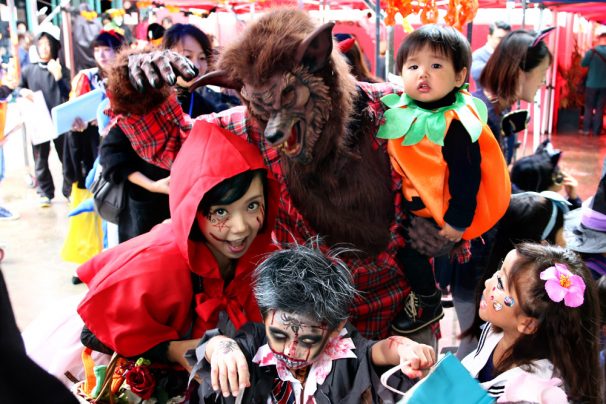 Our 2016 SLAS Halloween Celebration was an absolutely “spooktacular” event! Our students used their imaginations and came in a countless variety of costumes. Wolfmen, Skeletons, Vampires, Pharaohs, the list goes on and on! Thanks to the generous donation of many thousands of pieces of delicious candies and cookies from our PTA and the Polish Consulate,.. read more → 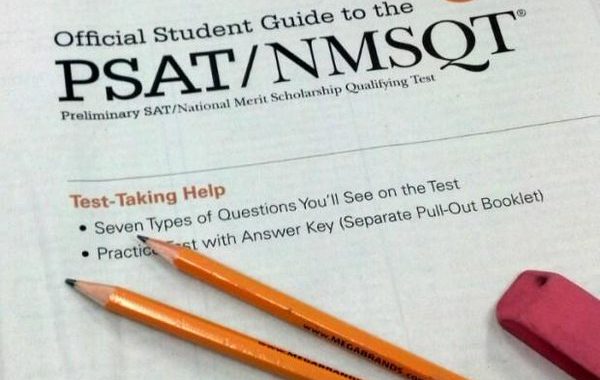 On Wednesday, October 19, the Collegeboard PSAT will be optional (students can choose to take or not take Collegeboard PSAT) for all high school students, grades 9-11. This test measures critical reading, math, problem-solving, and writing skills. It provides students practice for the SATs and gives feedback regarding important academic skills. As you know, SATs.. read more →