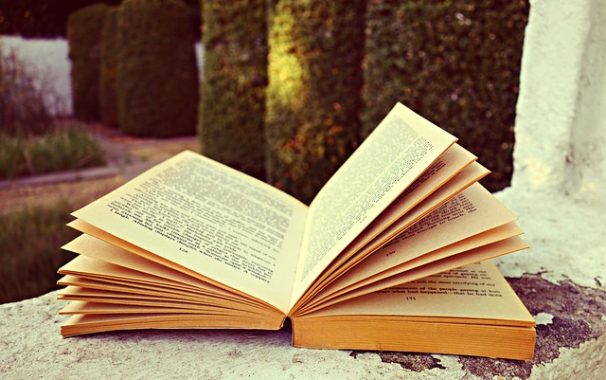 In the upper-level English classes, we are currently analyzing the following topics: “Coming to America” (English 11-American Literature), “Seeking Justice, Seeking Peace” (English 12-British Literature), and “In Search of Identity” (AP English Language and Composition). Through diverse literature, the English 11 classes are exploring how America has always been a land shaped by immigrants through the accounts of the groups that were among the first to explore and migrate to the Americas. English 12 is exploring the issue of whether it is more important to revenge evil acts or end conflict through reconciliation, how violence intrudes upon and affects the course of people’s lives, and whether revenge is justifiable. Overall, the unit will ponder Desmond Tutu’s idea of how “Forgiving means abandoning your right to pay back the perpetrator in his coin, but it is a loss which liberates the victim.”

Additionally, both the 11th and 12th grade English classes are studying the famous playwright William Shakespeare whose plays continue to be performed in theaters and adapted for film and television. They are an important part of the literary heritage of the English-speaking world. Students will delve into a piece of his literature, the dramas, The Tragedy of Hamlet and The Tempest. The Tragedy of Hamlet stands as Shakespeare’s innovative response to the revenge tragedy tradition. Students are introduced to the powerful soliloquies that express the hero’s conflict and make him a character that has stood the test of time. The Tempest reflects the events that were happening when the play was written: the arrival of English colonists in what would become North America, and their encounters with its inhabitants. While the other classes are focusing on one culture, AP English is exploring nonfiction in diverse cultures. Their literary focus is geared toward authors who were either searching, developing, redefining, or questioning their personal identity and the experiences they encountered along the way. The cause of the quest for identity relates to culture, education, language, or injustice. With the diversity of their experiences and cultures, making the connection between the relationship of experience and the development of self, will be the student’s greatest rewards.