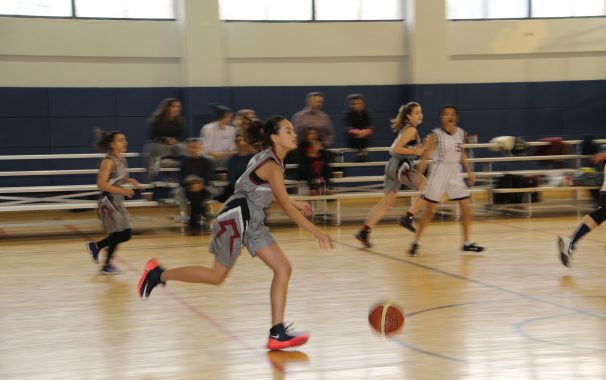 Big Congratulations to our Wildcats & Ladycats for a fantastic Basketball season! Both our Teams worked hard throughout the season learning to play together and improving team work and cohesion! Amazing progress and work ethics! 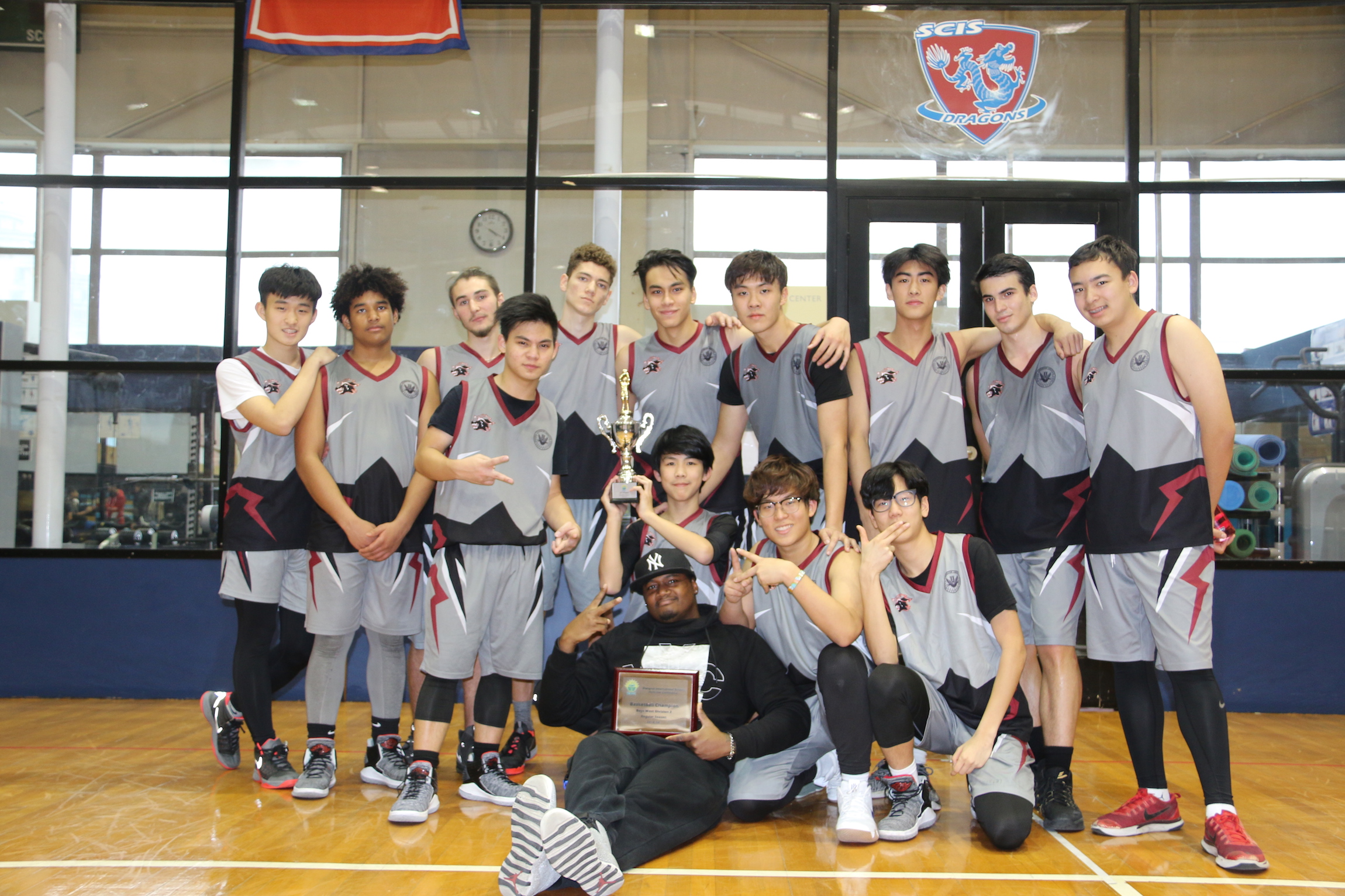 During the 2018-19 SLAS D2 Basketball Season, our Boys Basketball team was undefeated and won all regional games against competitive school teams (SAS Puxi & SSIS Suzhou). In addition, the team also took 2nd Place during the SISAC Tournament defeating YCIS Pudong & SCIS Hongqiao! Although the Boys Team was just one step from taking the championship, they performed at their 100% even with limited facilities and practice time. As one of the seniors and Captain of the team, I deeply appreciate all of our team members for playing their best during games and Coach Rodney for giving all of us the support and opportunity to play united. At last, SLAS Boys Basketball Team made a page in history for the SLAS Athletics which will remain forever and cannot be easily attained!

This season of Basketball was epitome of strength. So here’s a cheer to our amazing Ladycats and Wildcats Team. We’ve grown together into a preeminent team becoming powerful people. Basketball isn’t just something you play for jest. Basketball is theory, it is speculation, there’s much deeper meaning beyond just playing. Every single step we take forward, we take it cautiously.The days of hard work and thought we put into Basketball brought us to the top.We learnt how to work and communicate as a team. When on court, we are full on aggressive but play with grace. We fix each other’s mistakes, and lastly, we bring faith in others.  The difference between winning and losing has nothing to do with genetics. It has nothing todo with how much potential.  We have a dream, and we know it’s not going to be easy. During the process of daily practice, we’ve gone through of a lot of disappointment, a lot of pain, but definitely gained a lot of power. Our conscientious coaches have encouraged and instilled life-long passion towards sports. Being in the basketball team personally to me has not just been enjoyable, but has taught me to perform as a team. It is to succeed, to win, and to lose as a team. “Go Wildcats!” 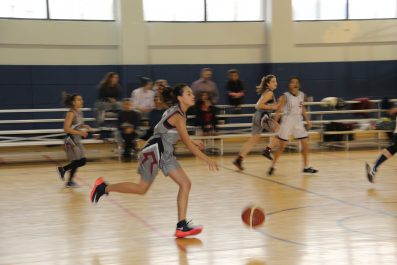 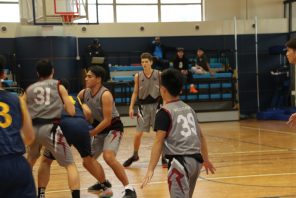 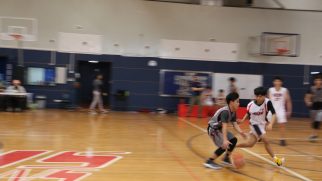 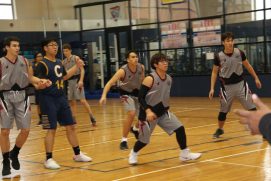 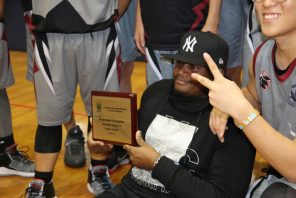