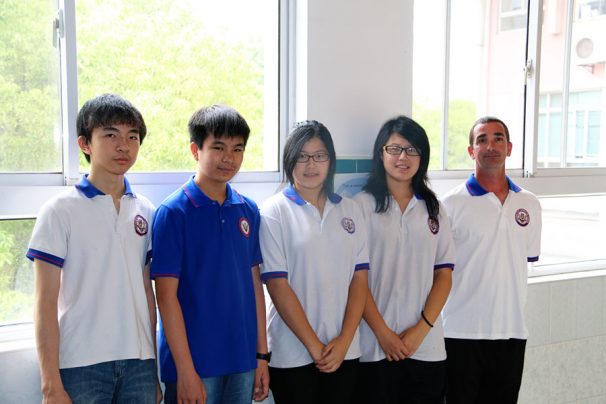 The Shanghai Livingston American High School Chapter of the National Honor Society (NHS) has been launched at Shanghai Livingston American School (SLAS) with flying colors. There were sixty-three students who qualified for membership, and received an invitation letter to join NHS. Out of that sixty-three, only twenty-four answered the call to make a difference, and be a part of the leading student recognition organization in the United States of America. NHS requires its members to be active participants, who hold themselves up to higher standards in “Character, Service, Leadership and Scholarship.”

The Faculty Council members for the SLAS Chapter of NHS are:

The Faculty Advisor for the SLAS Chapter of NHS is: