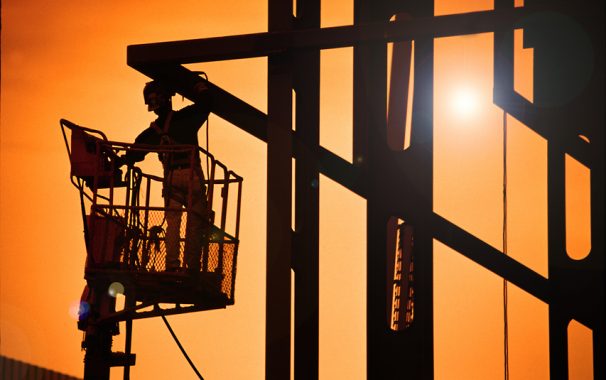 During the fall of 2012-13 school year, LAS constructed a new building on for the elementary library. On the first floor, classroom and bathroom facilities were built for the Japanese Enrichment classes. On the second floor, new classrooms and bathrooms were built for the Korean Kindergarten. On the third floor, new classrooms were constructed for the secondary math and science department. Over the Winter break, major renovations on the 5th floor Auditorium occurred increasing the seating capacity by 50 seats.

In the spring of 2013, the next stage of building improvements include: